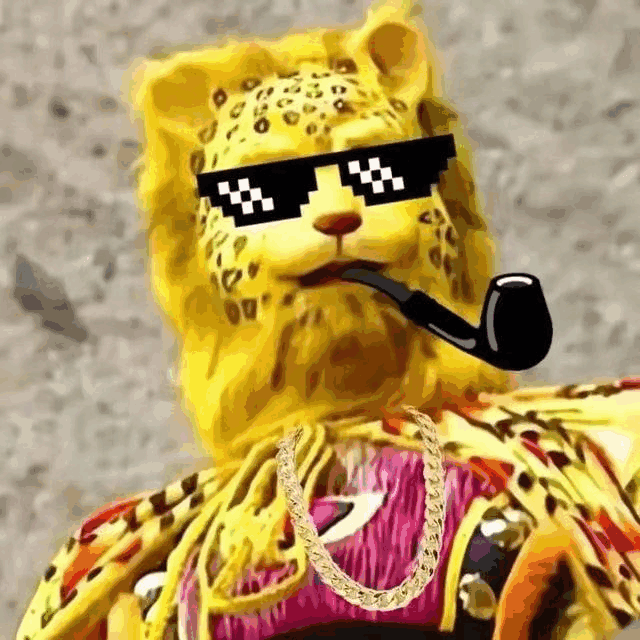 Ian and Poppy are working on a brand new game at GrimPop. Back at Mythic Quest, chaos ensues under David’s leadership. Oh, and Brad's out of jail. Mythic Quest follows a group of video game developers tasked with building worlds, molding heroes and creating legends, but the most hard-fought battles don't occur in the game — they happen in the office. In season three, as Ian and Poppy navigate the gaming world and their partnership at the newly formed GrimPop Studios, Dana is forced to play mediator to her bosses’ incessant bickering. Back at Mythic Quest, David settles into his new role as the boss where he truly finds himself in charge for the first time with Jo returning as his assistant — more loyal and militant than ever; and Carol attempts to figure out where she fits in after a new promotion. At Berkeley, Rachel struggles to balance her morals with capitalism, while a post-prison Brad tries to return to society as a reformed man. 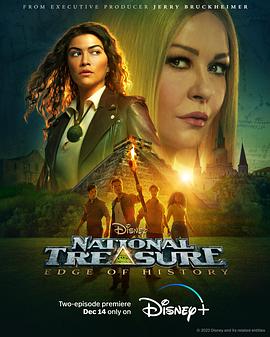 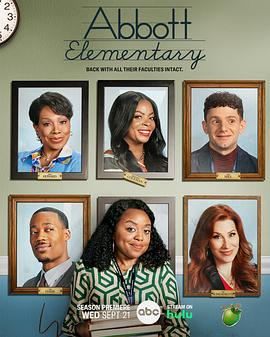 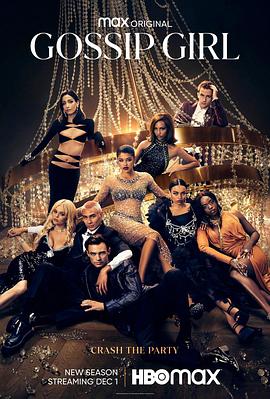 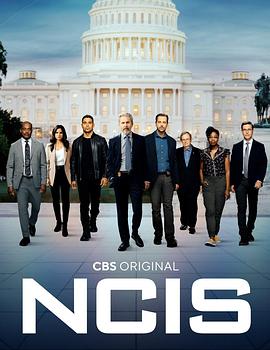 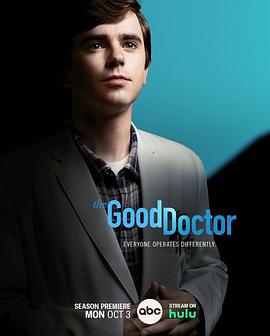 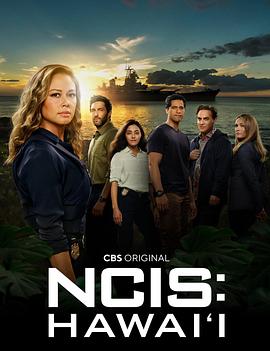 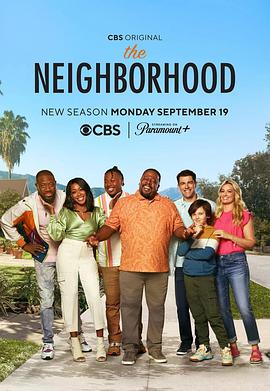 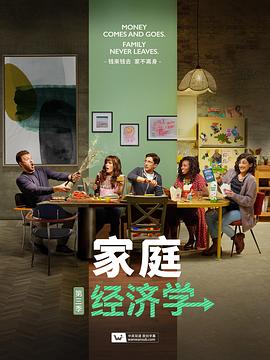